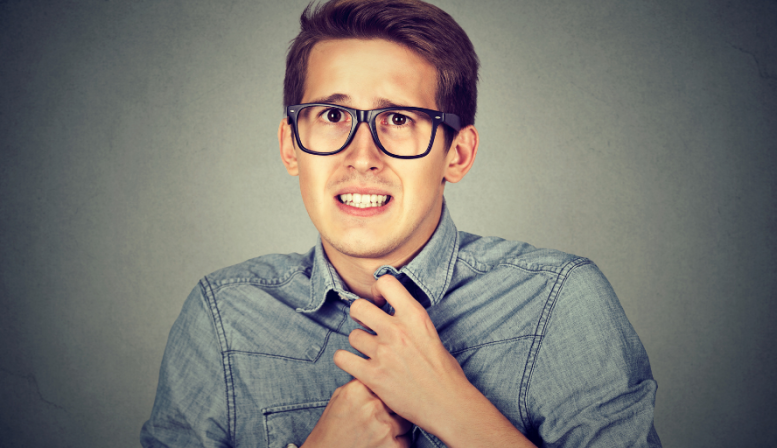 Public speaking often seems as though it goes hand in hand with extroversion because extroverts are much more at home in a crowd. In fact, many definitions say that extroverts gain energy from being around other people, while introverts lose it.

It’s true that extroverts have a natural advantage, but that doesn’t mean that introverts can’t be confident public speakers too. In fact, one study found that the most successful CEOs are introverts. 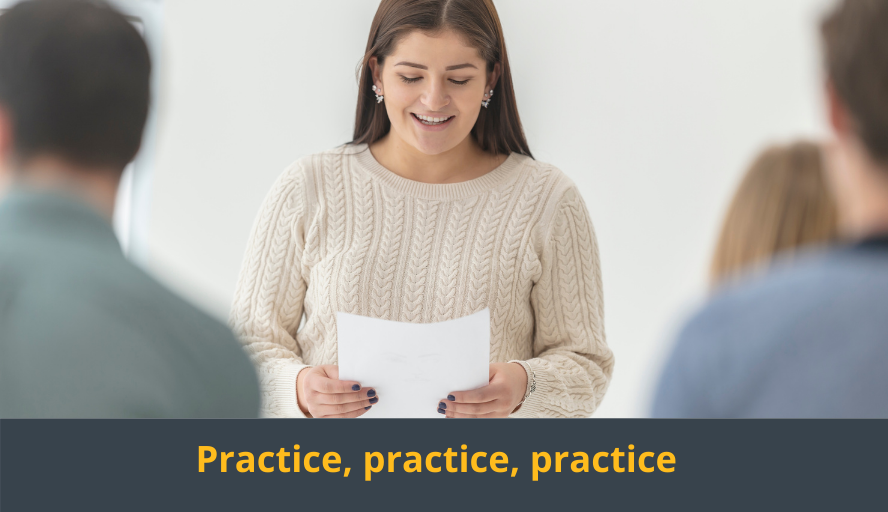 Practice really does make perfect, and there’s also some truth to the saying, “that which does not kill us makes us stronger”. As introverts, speaking in public can be a daunting experience at first, but every time we do it and come out the other side, it makes it a little easier to do it next time.

Practicing in advance of your speaking engagements will help to give you some extra confidence when you finally take to the stage, but nothing quite makes up for speaking in front of a live audience. As much as you might not want to, you should try to seize every opportunity you have to talk in front of a group of people so that you start to feel more at home with it. 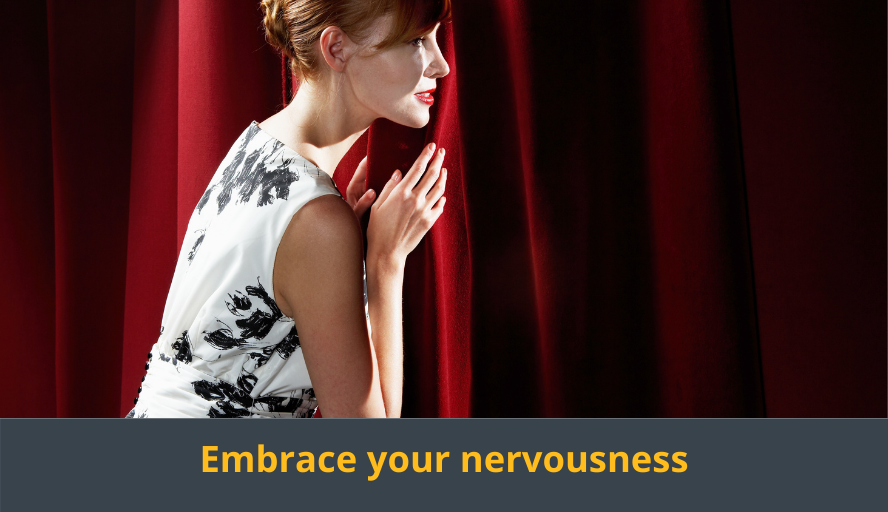 This might sound crazy, but people relate more to people who show weakness and nervousness. Many people hate the idea of speaking in public, in fact, public speaking has been claimed to be the most common phobia in the world.

Try not to worry about your nervousness being apparent, because even if it is, it just shows that you’re human and not a robot. Your talk will come across as more genuine, and that will give you an edge that can help make your talk more memorable. 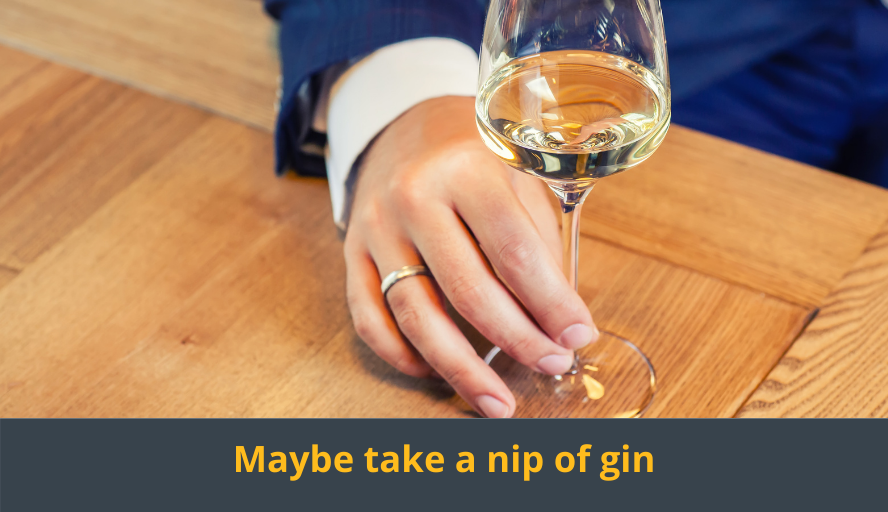 Now, we’re not trying to encourage you to become an alcoholic or to deliver presentations when you’re under the influence, but a little nip might just be enough to take the edge off your nervousness without making you slur your words.

Gin is a Dutch invention and it’s because of gin that we get the expression “Dutch courage”. Dutch sailors used to drink gin before going into battle, and the expression was used as a term of derision by their English opponents. 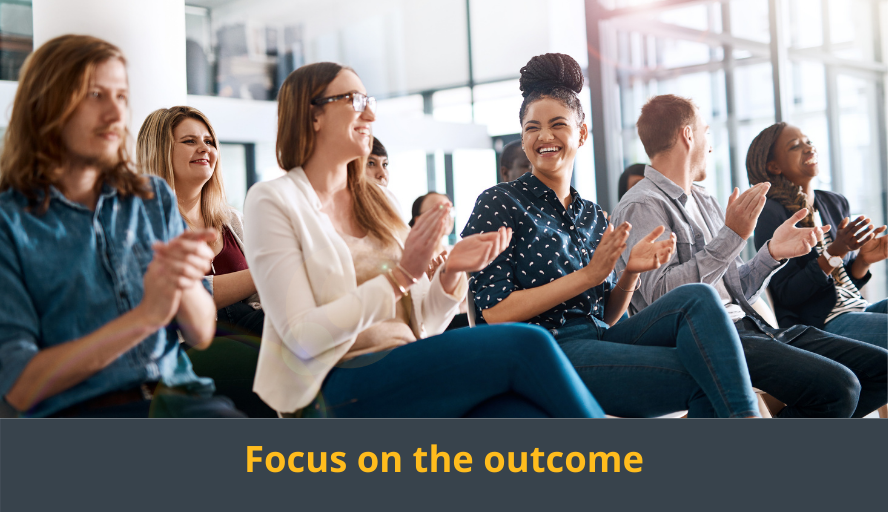 4. Focus on the outcome

What the audience will take from your speech is the most important outcome, so you’ll want to focus on staying on track for that as much as possible. Keep it in mind throughout your presentation, and if you’re starting to feel nervous on stage, remind yourself of what you’re trying to achieve.

You should identify the outcome that you aim to achieve well beforehand because that will enable you to structure your presentation around the message that you’re trying to convey. And that brings us nicely on to the next point. 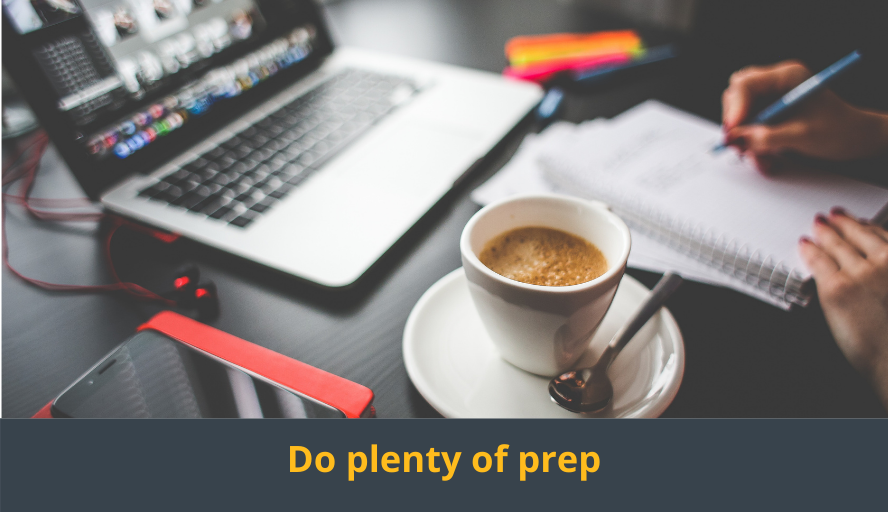 5. Do plenty of prep

Preparation is key to the success of any presentation, but introverts, in particular, can benefit from some prep time because it’s something that they can do on their own instead of having to work as part of a group.

Bear in mind, though, that it’s also possible to over-prepare, especially if you spend a lot of time in the prep and planning stage without ever actually building your slide deck or honing your presentation. You’ll also want to leave wiggle room so that you can adlib or change the presentation on the fly. 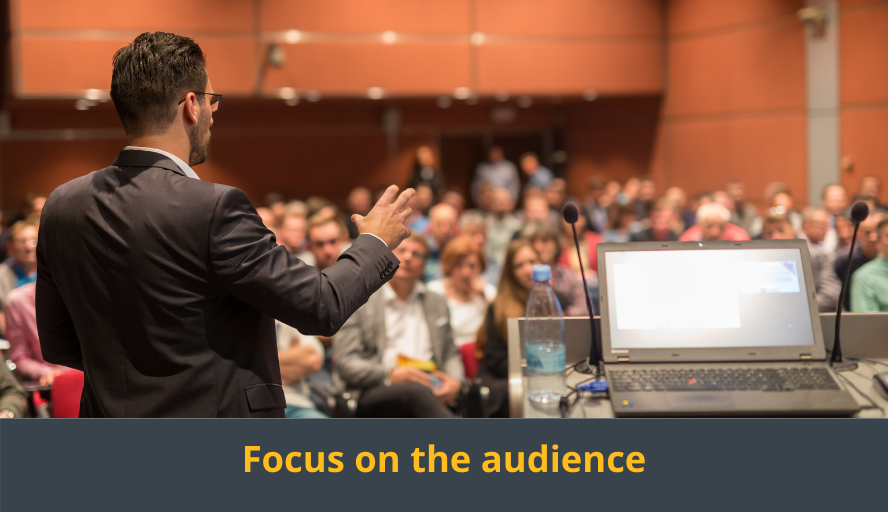 6. Focus on the audience

One of the challenges of being an introvert as a public speaker is that it’s easy to get lost over-focusing on yourself instead of thinking about the audience. When you do that, you can get stuck in thought spirals and panic attacks.

But you also need to bear in mind that even though it’s you who’s up there on the stage, it’s not actually about you. It’s actually about the audience, the people that you’re speaking to. By focusing on them instead of looking internally and criticizing yourself or worrying about how you’re coming across, you can better impart the information that you are there to impart. 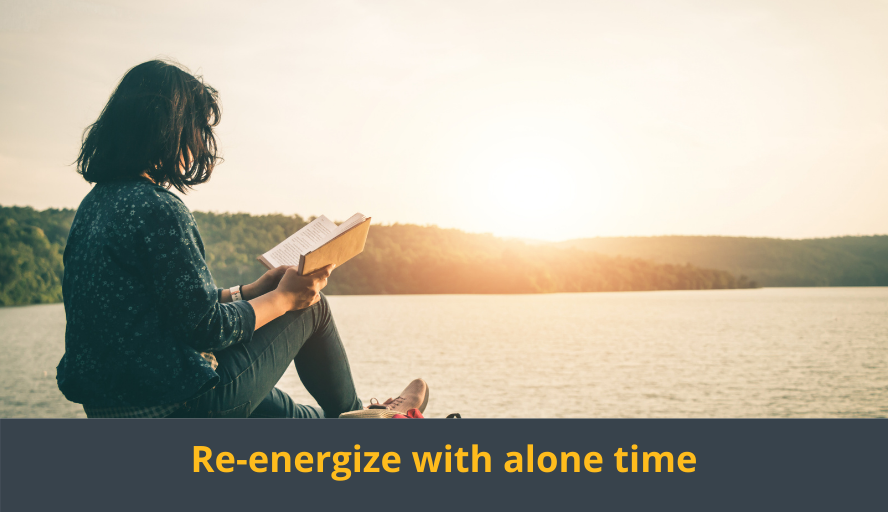 Given that introverts are defined as people who gain energy from being alone, as opposed to being with other people, it’s only natural if you’ll feel exhausted after your public speaking engagements. Don’t be afraid to turn your phone off and to spend some time alone after the talk is over, even if it means just sitting in a hotel room with a good book.

Most public speakers overfocus on the delivery, and if they’re thinking about anything else, it’s the planning and preparation. They forget that the post-presentation part is equally important, especially if you plan to speak frequently. You need to reward yourself for a job well done by reenergizing with some alone time so that when you think back to your speaking engagement, you have pleasant memories to look back on. 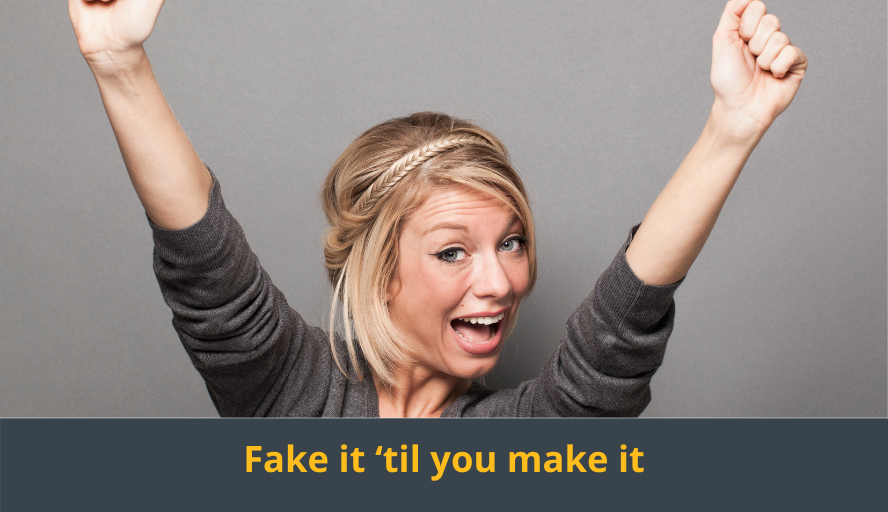 This might sound as though we’re asking you to be somebody that you’re not, but in reality, it’s more like the way that TV presenters and YouTubers often accentuate certain aspects of their personality to make their content more engaging.

The idea here is for you to pretend that you’re an extrovert and to basically accentuate those parts of your personality that actually quite like being around people. You can’t do this forever or you’ll burn yourself out, but it can work pretty well in the short term to get you started or get you through a big presentation.

Now that you know a few of our top tips on how introverts can become more confident public speakers, it’s over to you so that you can put what we’ve talked about today into practice. You might just be surprised by how effective they can be — but go easy on the gin!

Now, we’d like to hand it over to you, so that you can share your experiences as an introverted public speaker. What have you found to work for you? Be sure to let us know in the comments so that we can keep the discussion going.

We each have a battle which can crush us or inspire us to choose hope. What will you choose?

I'm a thought leader in Asian American representation and diversity & inclusion for organizations.