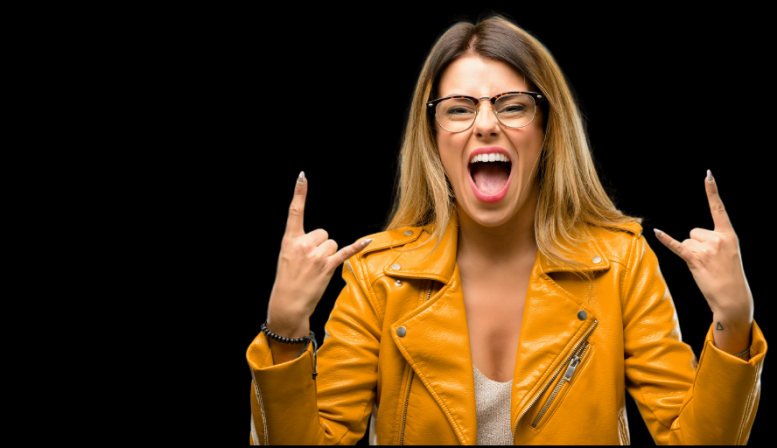 The simplest hand gestures can invoke a lot of emotion or even lead to some dire consequences: ignorance is not always bliss.

How about when Richard Nixon caused a media frenzy when he insulted the entire Brazil by waving an “OK” sign at them from the steps of Air Force One?

Or when George W. Bush flashed the "Hook 'em, 'horns" gesture in Norway? The Norwegians interpret this hand gesture as a salute to Satan.

Sometimes, this type of faux pas can be explained away quite quickly, but in other cases, like using the “five-fathers” gesture in the Arabic world, not knowing the difference between what is ok and what is not ok could land you in some legal trouble.

In this infographic, we highlight the top ten hand gestures you should avoid using before getting on an international stage.

Do your research, and check to make sure that your hand symbols and body language are communicating in a way your international audience will understand.

We believe in the power of live presentations and personal connections, which is why we created SpeakerHub. We are the fastest-growing community of professional, independent, or amateur public speakers and trainers who'd like to be found by event organizers from around the world. Join for free here.

This article originally appeared on the the SpeakerHub blog in August 2016, and was edited and reposted in May 2017.

My goal is to support you and your organization. Diverse expertise willing to speak globally, now.

Go from chaos, overwhelm, and spiritual emptiness to Peak Existence.